My brother always used to say we are all born with an expiration date. This man faced his with dignity. 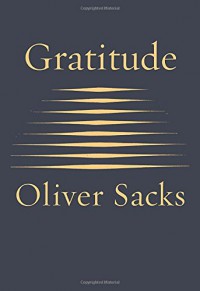 This really brief book of four essays count among the most moving pieces I have ever read by anyone facing his own imminent demise. Having survived his unusual cancer for almost a decade, he was shocked to discover that although he felt wonderfully well, he was, indeed, now doomed. He took solace from his family and his friends, his memories and his accomplishments, recognizing that we all have a finite timeline. After reading his essays, it can only be said that he faced his death with dignity and grace, as well as with an appreciation and recognition of all that life had given him. I was moved emotionally to tears, but I was also moved to hope that I might face my death in much the same way, with an acceptance and a sense of joy for all I had been lucky enough to receive and enjoy as I “shuffled along on this mortal coil”.