Although it is a difficult read, it is very informative about the plight of the illegal immigrant 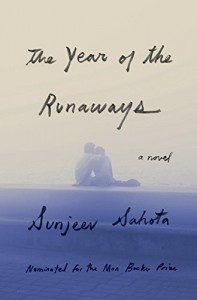